Tennessee Titans should put in claim for CB Tramaine Brock 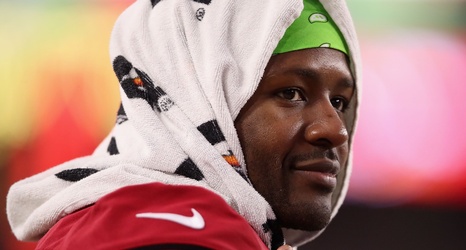 With the Tennessee Titans possibly losing another cornerback due to injury, they could be in the market to address the issue, and veteran corner Tramaine Brock should be a target of theirs.

Brock was waived by the Arizona Cardinals on Monday and is now on waivers, according to NFL Network insider Ian Rapoport.

Source: The #AZCardinals are waiving veteran CB Tramaine Brock, which is a surprise. He’s been their top-rated cover corner, per @PFF, and now goes on waivers.

This comes a day after the Cardinals were blown out by the Los Angles Rams, 34-7.