Tennessee Titans should consider reaching out to Jesse James 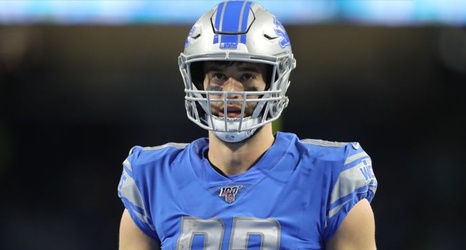 Almost two full months have gone by, and though the following question isn’t asked as often, it will still pop up from time to time if you’re a Tennessee Titans fan. How on Earth could this team let three days and seven rounds of the most recent NFL Draft come and go without ever addressing the tight end position?

Most fans, draft pundits, and members of the media had identified that as one of the team’s biggest areas of need. Losing someone like Jonnu Smith would be a loss for any NFL franchise, but even though Tennessee did a good job of finding guys to satisfy their needs in some other areas, seven rounds, again, came and went without the two-tone blue adding a tight end.