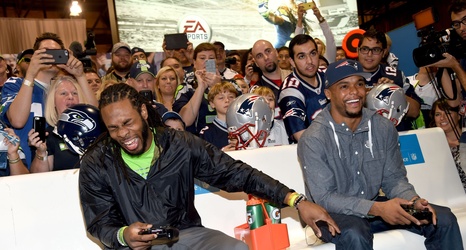 National respect for the Tennessee Titans is going to have to be earned with more wins, but the company who is paid to analyze and rate each player in the NFL should at least be expected to pay a little bit of attention.

Look, I know it is Madden and some people are going to just brush over this and that is fine. However, a lot of older people need to understand that kids/teenagers/adults who are turning to football for the first time aren’t going to watch every NFL game.

The way they are going to decide which team and players are their favorites is largely dependent on two things: