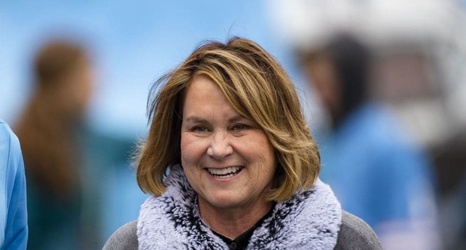 Before the 2021 NFL season officially kicks off, Tennessee Titans fans should take a moment to appreciate what a great owner they have. In case you are new to being a Titans fan or if you just need a refresher, Amy Adams Strunk is the daughter of the late, great Bud Adams who founded the Houston Oilers. In 2015, two years after his passing, Amy Adams Strunk became the owner of the Tennessee Titans.

Her first move was to bring Steve Underwood out of retirement to help provide stability and experience to a rudderless organization.