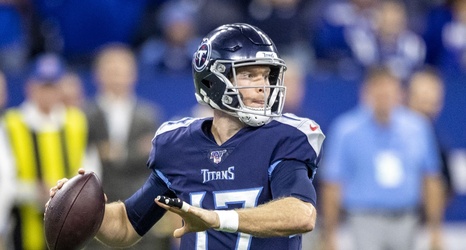 The Tennessee Titans recovered from a 17-7 deficit in the third quarter and roared back to a 31-17 win over the Indianapolis Colts on Sunday.

To say this was a game of two halves would be an understatement. Let’s get to some analysis, shall we?

-The O-line reverted back to their ways in the first half of this game after allowing just one sack last week. The Colts’ front seven dominated the Titans upfront the entire first half, notching five of their six sacks in the first two quarters. Tennessee did see better blocking upfront in the second half, and a few of those sacks were the result of Ryan Tannehill holding on to the ball for too long.