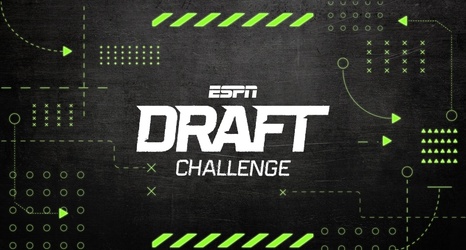 Only two of the seven first-round selections Robinson has made since taking over as the general manager in 2016 are on the current roster. Up to this point, none of his selections have made it to a second contract with the Titans.

Tennessee lost 2018 first-round pick Rashaan Evans to free agency when the inside linebacker signed with the Atlanta Falcons this month.