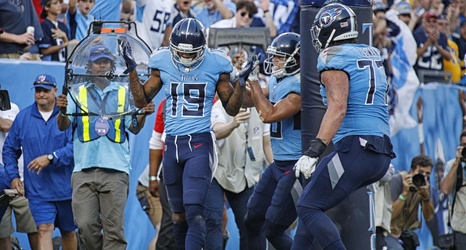 We have known for a while that this offseason was going to be very important given the importance of the Tennessee Titans quarterback position.

That said, the fact that Marcus Mariota will be playing for another team in 2020 has potentially made the choices a little bit easier and a little bit clearer.

Without the real possibility of a 5-year mega deal sitting over the head of the front office, they can afford to be creative in their contract structuring and hopefully figure out the best way to maximize the cap space they have.

Still, it is really doubtful that all the starting caliber guy and the role players will all be able to be retained.