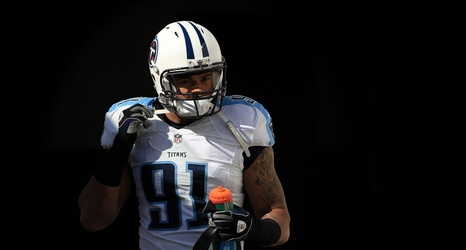 Derrick Morgan, a former Tennessee Titans linebacker and great, has decided to retire at the age of 30.

Morgan was drafted by the Titans in the first round (No. 16 overall) of the 2010 NFL Draft, and spent all nine of his seasons in the league in Tennessee, emerging as one of the better linebackers in all of football.

In 2018, Morgan played in 13 games while dealing with a few injuries over the course of the season. It was the final year of his four-year, $27 million deal.