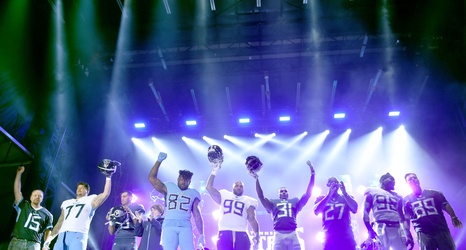 The Tennessee Titans have been really good at home over GM Jon Robinson’s tenure, but it is really hard to tell that when you are in the stadium.

Week after week and year after year it seems like the cheers from Titans fans get quieter and opposing team’s chants get louder and louder. This is a problem that makes the fans and the team look like a Mickey Mouse operation to those who don’t understand.

Sure, Nashville is an outstanding city and is quickly usurping Las Vegas as one of the travel capitols in America, but on Sunday afternoons that isn’t an excuse to have your team get boo’d when they do well and to hear cheers echoing down when they make a mistake.