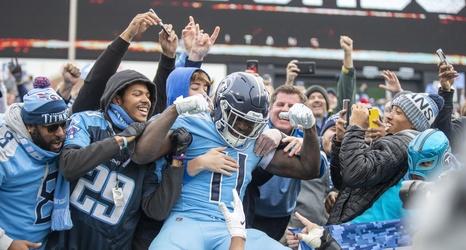 The Titans over/under currently sits at 8.5 wins for the 2020 NFL season, courtesy of the Action Network. The Titans are tied with the Houston Texans for the highest win total in the division, with the Indianapolis Colts and Jacksonville Jaguars tailing behind, respectively.

Only the Kansas City Chiefs’ and the Baltimore Ravens’ lines are above double digits in the AFC, while the NFC has four teams reaching that mark.