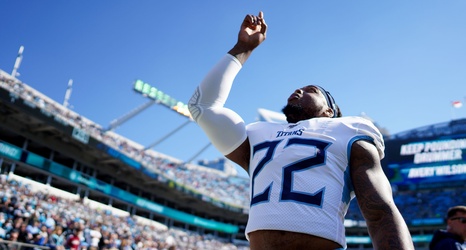 Tennessee Titans running back Derrick Henry has won the FedEx Ground Player of the Week award after his performance in the Week 10 win over the Kansas City Chiefs.

Henry finished the game with 23 carries for 188 yards and two touchdowns, one of which was scored on a 68-yard run in the third quarter that gave the Titans a lead.