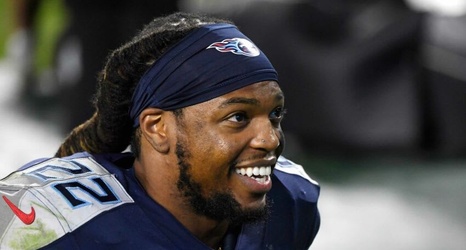 There are no guarantees in football. No team is guaranteed success if you base potential results on what’s already happened. The Tennessee Titans are, in no way, guaranteed a division title or a deep playoff run. They’ll have to earn it. The results of the last game played have no bearing on what happens in the next.

There’s one thing the Titans have been able to hang their hats on though, Derrick Henry. He’s been as consistent as they come, so much so that, he hasn’t even played the first snap yet of the 2021 NFL regular season, his sixth, and some of the NFL’s most trusted voices are already of the belief that his career arc has the words Hall-of-Fame trajectory written all over it.