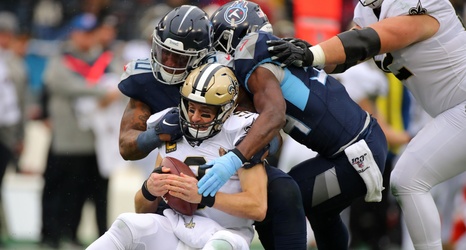 The Tennessee Titans haven’t made a defensive coordinator hire after the retirement of Dean Pees. In fact, there hasn’t even been a candidate interviewed…at least not any from the outside.

According to Adam Caplan, the expectation is that the Titans will promote from within and promote Shane Bowen.

Some people like Bowen as the position coach to promote, and it hard to completely disagree. While I think Tyrone McKenzie has been more productive with his players, you could argue that Bowen has had less to work with and he has turned two UDFAs into productive pass rushers in Sharif Finch and Derick Roberson.