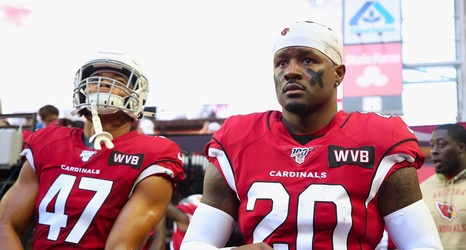 The Tennessee Titans have claimed cornerback Tramaine Brock off of waivers from the Arizona Cardinals, per NFL Network’s Mike Garafolo.

Brock was waived by the Cardinals on Monday following their 34-7 blowout loss at the hands of the Los Angeles Rams. According to PFF, he was their highest rated corner in coverage, beating out former Pro Bowler and All-Pro Patrick Peterson.

He finished his Cardinals tenure with 37 total tackles (two for a loss) and three pass deflections in ten games (seven starts).