Tennessee Titans cash in on three 7th round draft picks 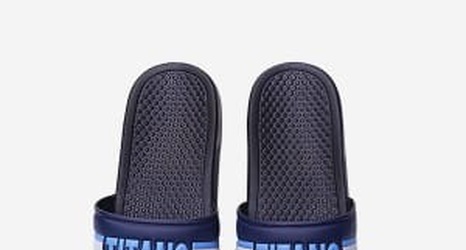 It is hard to do anything of significance with a 7th round pick, so Tennessee Titans GM Jon Robinson faced a tough task to make his three 7th round draft picks work for him. Well…two 7th round picks.

In the past, even Jon Robinson hasn’t been able to hit on anything special in the 7th round instead, doing better work with UDFAs like Sharif Finch, Isaiah Mack and Derick Roberson among others.

Who did they draft?

They started by taking their first QB in the draft, Cole McDonald. There were some people before the season that thought McDonald could have pushed his way into the first round and on tape you can sort of see why.