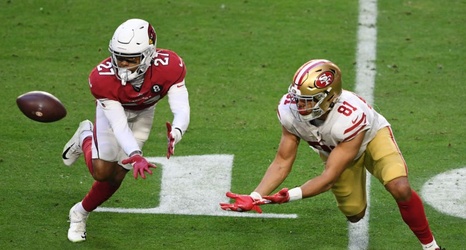 Minicamp wraps for the Tennessee Titans, and the good news is there are no major injuries to report. Everyone walked in and walked out healthy. There was some talk about Taylor Lewan and his recovery from his recent ACL injury, but from the looks of things, he’s going to be okay and is pretty pumped about the upcoming season.

Oh, and we also mentioned bad news, so here it is. fans of the two-tone blue aren’t going to see their beloved Titans running around on the grass at Saint Thomas Sports Park until training camp begins.