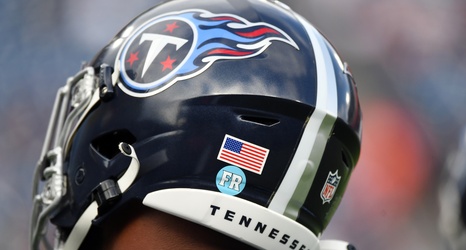 The Tennessee Titans have revealed their 53-man roster.

We’ve reached September. Week 1 nears. The Tennessee Titans have introduced their initial 53-man roster, but you already know that, don’t you?

This is a topic that doesn’t need a ton of setup. Boxers would call that ‘wasted motion’. You’re, no doubt here to see who the guys are that made the cut, so let’s give the following 53 men a round of applause.

Keep in mind that, at the time of this story being written and published, nine men are on Tennessee’s Reserve/COVID-19 list, and at least five of them will probably be added to the lineup once they’re ready to go.