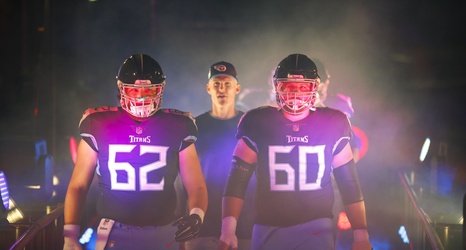 The Tennessee Titans have been able to overcome a slew of underachieving players in 2019 en route to a 5-5 record and a chance at a playoff push late in the season.

It’s actually pretty impressive to consider where the Titans are with a long list of players who simply aren’t doing what we expected, particularly on offense. Of course, some of these players underachieving are their own fault, but some have also fallen victim to bad coaching and play from their own teammates.

On the defensive side of the ball, the Titans have been fortunate to have most of their players live up to expectations and it has been a strong suit of this 2019 team as a result.