Tennessee Titans: 3 takeaways from Week 13 win over the Colts 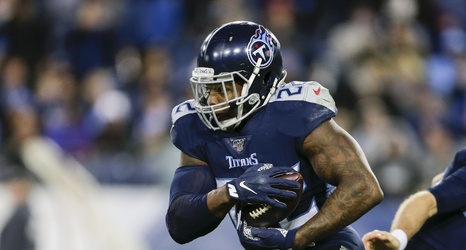 The Tennessee Titans and Indianapolis Colts came into Sunday’s matchup with matching 6-5 records. The importance of this game for both teams was obvious from the respective standpoints of both the AFC South and the wild card race.

However, everyone who follows this rivalry knows that this game is much bigger than win-loss records, especially from the Titans’ perspective.

The Colts came into this game winning 19 of the last 22 matchups, including a 19-17 victory inside Nissan Stadium during their Week 2 contest. This game meant much more for Tennessee than just going to 7-5 from a morale standpoint, and laying a dud in this game could have potentially been a dagger in the season.