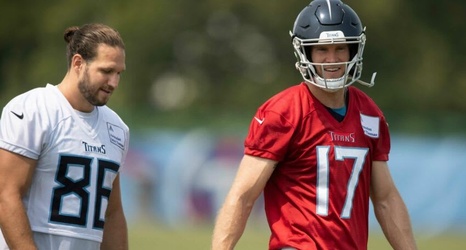 As the Tennessee Titans approach their Week 1 game versus the Arizona Cardinals, everyone has their opinion on what to expect from the guys in two shades of blue. Some are saying that there’s a chance that this team plays in the final game of the season, one scheduled for February in Los Angeles. Others believe that the Kansas City Chiefs, Buffalo Bills, Pittsburgh Steelers, and Cleveland Browns are the superior teams.

Make no mistake about it though. The Titans will see three of those teams during the regular season (K.