Schefter: Andrew Luck is retiring from the NFL 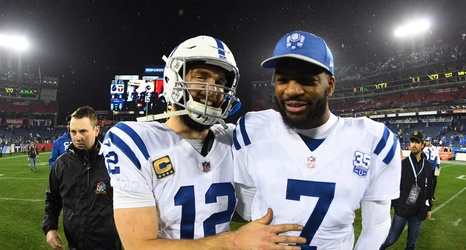 Absolutely bonkers news coming down from ESPN’s Adam Schefter tonight as Andrew Luck is reportedly set to announce his retirement from the NFL.

Luck has been battling a bizarre lower leg issue all offseason which was lingering far longer than initially expected.

Obviously, the first thought is that I hope everything is OK with Luck medically.