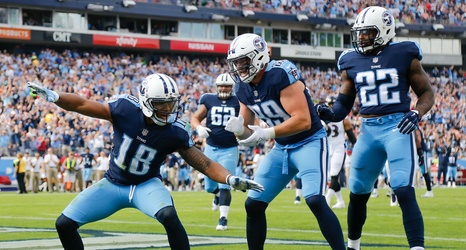 In the case of free agent quarterback Colin Kaepernick and his inability to get a job in the NFL, there has been an accusation of collusion among NFL teams to keep him out of the league — and former Tennessee Titans wide receiver Rishard Matthews says his old team was part of it.

Matthews, who was with the Titans for two-plus seasons from 2016 to 2018, posted a long message about Kaepernick on Instagram late Saturday night, giving his insight into who the quarterback is away from the football field.

In his post, Matthews suggests that the Titans were part of a broader conspiracy by teams around the league to keep Kaepernick out of the NFL.