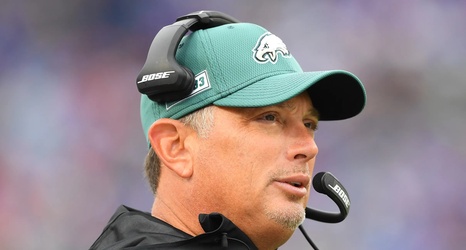 It was reported yesterday afternoon by Brett Dougherty of 3HL that the Titans are adding Jim Schwartz to the coaching staff:

I’m hearing the #Titans are adding Jim Schwartz to the staff as a senior assistant.

Dougherty later said that he wasn’t sure of the title that Schwartz will receive.

This comes after a Buck Reising rant on his radio show that the media had completely ignored the fact that Mike Vrabel mentioned in his Monday press conference that the coaching staff might not be final.