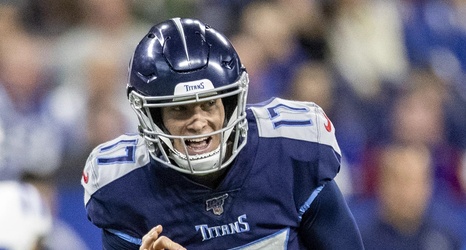 This game started just as any normal Titans-Colts game should — with the Titans shooting themselves in the foot. Derrick Henry took his first carry for a gain of ten, but turned the ball over in the process. That set up Jacoby Brissett with a short field, which he immediately capitalized on.

Jack Doyle hauled in the first score of the game, putting the Colts up 7-0 early on.

Needing an early answer, Ryan Tannehill found on. A few nice runs from Henry, paired with a big pickup from Corey Davis put the Titans in business.