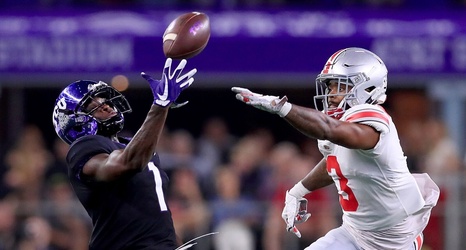 The NFL Scouting Combine begins on February 23rd, and the Tennessee Titans have their latest draft position since 2009. That year, the Titans selected a wide receiver out of Rutgers University, Kenny Britt, with the 30th overall selection.

The 2020 NFL Draft will be big for the Titans as they attempt to get better, but also not cripple themselves by spending big money in free agency.

Titans general manager Jon Robinson will look to retain more than a few of their veteran free agent players, but if the organization needs to move on in places, this draft — particularly at the wide receiver position — is a good place to recoup talent.