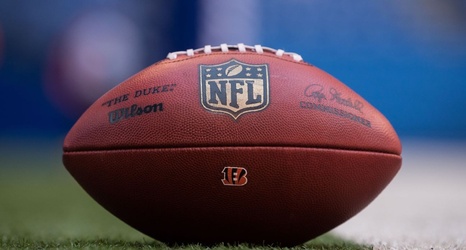 NFL owners tabled a proposal Thursday that would have given teams an alternative to the onside kick, the second consecutive year they have decided against addressing what has become a thorny issue.

The proposal, submitted by the Philadelphia Eagles, was intended to alleviate the difficulty teams have experienced in converting traditional onside kicks since the NFL changed its kickoff rules in 2018. Since then, teams have recovered 10.5% of onside kicks, compared to 16.3% during the five previous seasons.