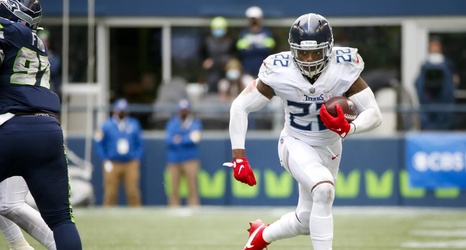 The Titans bounced back from last week’s embarrassment to win an absolute thriller over the Seahawks by a score of 33-30.

Tennessee entered the game hoping to learn something positive about themselves after letting the fan-base down in Week 1. Mike Vrabel will be thrilled about the mental toughness his team showed on Sunday. The Titans trailed 24-9 at the half. In the fourth quarter, they were down 30-16. They would then go on to score 17 straight points and win the game in overtime.

Prior to Sunday’s loss, the Seahawks were an astounding 52-0 when leading by 15 points at home, per CBS.