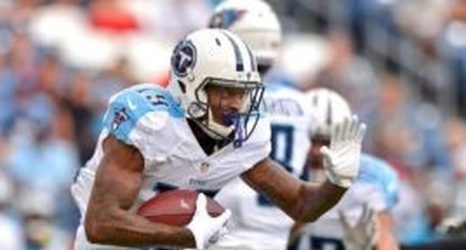 The Tennessee Titans are going to add a running back during the offseason, whether that be through the 2020 NFL Draft or in free agency.

That’s because the team didn’t really have a second option behind running back Derrick Henry, who had his best year as a pro after winning the rushing title with 1,540 yards.

The guy who was supposed to spell him and be an asset on third downs, running back Dion Lewis, was anything but effective in 2019 after averaging 3.9 yards per carry and 6.6 yards per reception. As a result, Lewis is a prime candidate to get cut during the offseason.