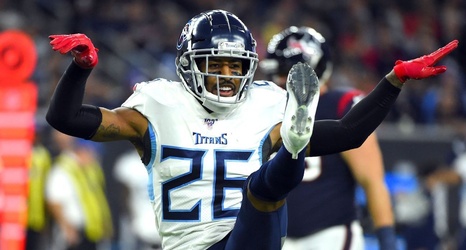 Ryan spent the past three years helping turn things around for the Titans, but he won't be back to try to finish the deal.

Ryan said he was told by the Titans that they would "monitor the market" but he'd probably get more than what they could afford because there were a lot of players to bring back.