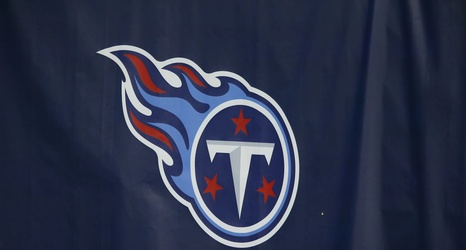 Another mailbag, another quote from the great Jim Wyatt.

When the Tennessee Titans released Adam Humphries and failed to re-sign Corey Davis, fans began panicking about the emerging need at the wide receiver position. To be fair, it’s easy to see why. Following those two departures, the team had little behind A.J. Brown. The addition of Josh Reynolds helps, but the position remains one that fans are worried about.

Jim Wyatt of the team’s official website has an inkling that the team is still looking for more depth at the position, according to the latest edition of his Mailbag.