Jadeveon Clowney signs with the Browns 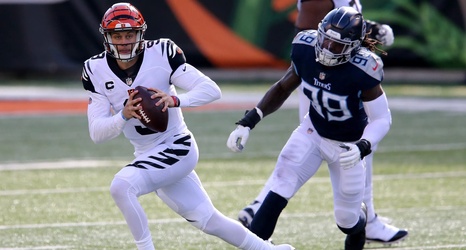 One year later, the Cleveland Browns have landed Jadeveon Clowney. The former No. 1 overall pick has signed with the Browns, per multiple reports, after a lengthy stay on the free agent market.

Clowney picked the Titans over the Browns and Saints last season. It was a one-year stay in Nashville for Clowney, who saw his season derailed by injury.

The #Browns are signing free agent pass-rusher Jadeveon Clowney to a 1-year deal after he passed his physical, sources say, landing a player who has been a target of Cleveland’s for years.