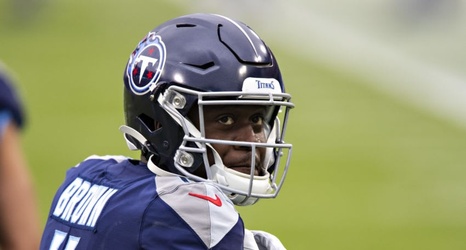 It makes you think back to the days when NFL Films used to post that clip when Randy Moss jumped off of the Minnesota Vikings bench and proclaimed that he had to check out what Brett Favre was doing. Better yet, it makes you think about all of the young cornerbacks who wanted to wear the 21 jerseys because Deion Sanders made it cool.