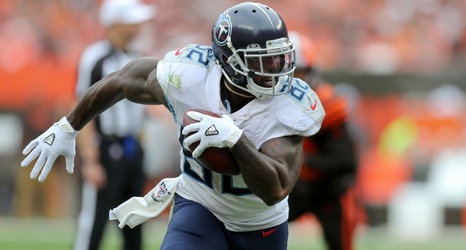 Walker was released by the Titans last March and did not sign with another team for the 2020 season.

The veteran tight end played in seven games in 2019, finishing with 21 receptions for 215 yards and two touchdowns. Walker's 2019 season was impacted by lingering injuries, including a broken ankle that he suffered in the 2018 season opener and resulted in him missing the rest of the season.

The San Francisco 49ers selected Walker in the sixth round of the 2006 draft.