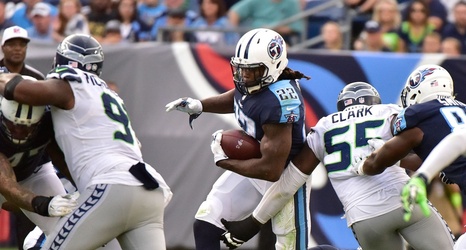 Mark Twain is given credit for the quote, “It is better to keep your mouth closed and let people think you are a fool than to open it and remove all doubt.” Well, Frank there isn’t a doubt in the world about you right now.

There is a difference in being confident that your defense is filled with good tacklers and ignoring video evidence that you are wrong.