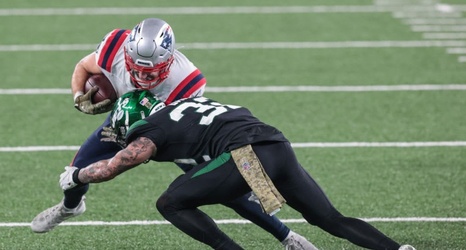 Should the Titans take a look?

The Tennessee Titans are on pace for their second-worst scoring defense in the last four decades.

One player isn’t going to fix that, but looking back it does make sense that one player might have caused it. Through no fault of his own, Adoree Jackson got hurt days before the Titans opened their season against the Denver Broncos.