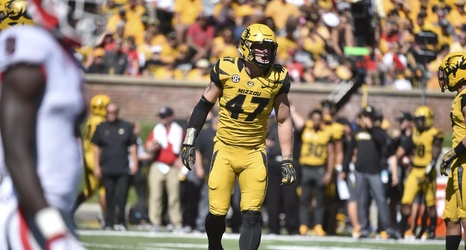 The Titans announced that they have officially agreed to terms with 14 undrafted free agents, bringing their roster total to 86.

The Titans have had several undrafted players make an impact during the Jon Robinson era, including defensive linemen Matt Dickerson and Isaiah Mack, outside linebackers Sharif Finch and Derick Roberson, cornerback Kareem Orr, running back Dalyn Dawkins, and wide receiver Cameron Batson. They also have several other veterans who got their starts in the NFL as UDFAs for other teams like Malcolm Butler, Adam Humphries, Anthony Firkser, Kalif Raymond, Khari Blasingame, and Brett Kern.