Fantasy fallout: Trade for Titans' Derrick Henry while you still can 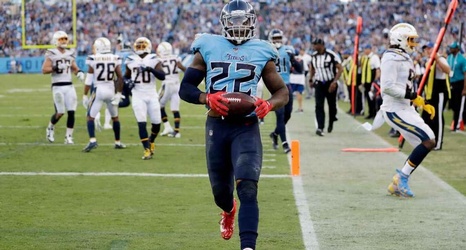 It looks like “Derrick Henry season” has arrived a little earlier this year.

The Tennessee Titans' workhorse running back busted loose for 188 yards and two touchdowns on 23 carries last week. His 33.1 fantasy points in ESPN’s PPR scoring were the second-most of his career -- behind only the monstrous 47.8 points he scored in Week 14 last season, when he exploded for 238 yards and four TDs.

And ESPN Titans reporter Turron Davenport predicted more big days to come as he expects Tennessee to rely on its 247-pound closer much like it did late last year.