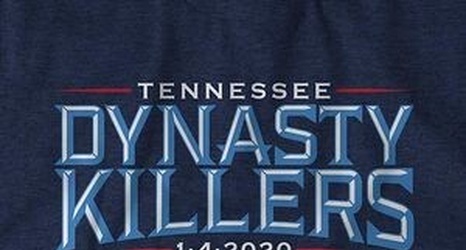 The 2020 NFL offseason will be filled with endless speculation and rumors until players actually start signing contracts, and one of the players who will undoubtedly be involved in that is quarterback, Marcus Mariota.

The former No. 2 overall pick of the Titans from 2015 is set to become a free agent this offseason and will be looking for a chance to start with a new team, whether that chance comes right away or at some point during the 2020 season.

For those that doubt Mariota can regain his stature as a solid starting quarterback in this league, look no further for proof than the Titans themselves after fellow signal-caller Ryan Tannehill revived his career in 2019 after being kicked to the curb by the Miami Dolphins.