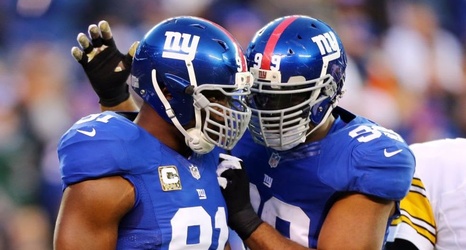 The 2005 draft was a strange one for the Tennessee Titans, because they added a lot of good talent that was high risk, high reward.

In their original draft, the Titans landed two Pro Bowlers in Pac Man Jones and Michael Roos, as well as David Stewart who was one of the best right tackles in the NFL for a long time.