Are Titans pondering a change at kicker? 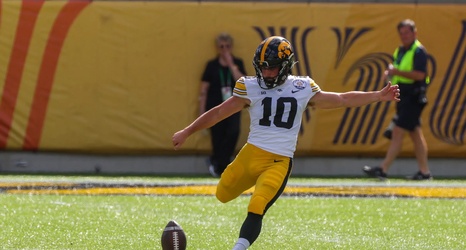 Tennessee Titans general manager Jon Robinson made an unexpected transaction on Tuesday afternoon. The Titans designated rookie kicker Caleb Shudak to return to practice off PUP, the team confirmed via social media. The move triggers Shudak’s 21-day return-to-play practice window. May the Titans be pondering making a late-season change at the kicker position?

The move opens a 21-day window for Shudak to be activated.