Are the Tennessee Titans really healthier after the New Orleans Saints game? 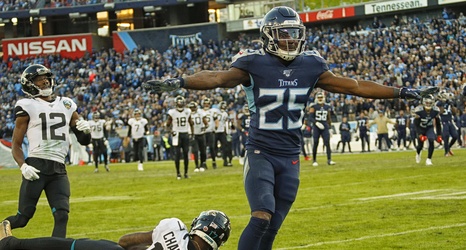 You would think that after resting several starters against the New Orleans Saints last week, that the Tennessee Titans would be healthier than they were in their first matchup with the Houston Texans.

However, when you look at the injury report, it almost feels like there are even more nagging injuries plaguing the team.

Just looking back at the players who actually missed the first matchup, these are the names that ended up on the inactives list in Week 15:

So far, neither Jackson or Humphries have practiced this week despite Mike Vrabel saying that they would at least do something today.