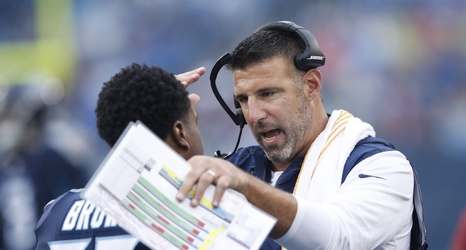 The tournament took place from Friday, July 12th, through Sunday, July 14th, and hosted a slew of celebrities, including the Titans’ head coach.

You can get a full list of the results here.