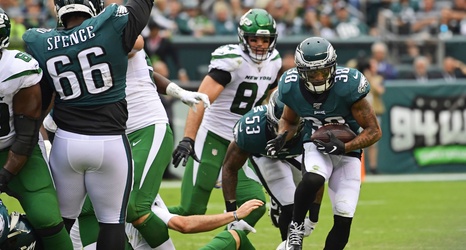 The Tennessee Titans are in a good position to make a run at the playoffs. However, they are struggling with injuries at the cornerback position.

Malcolm Butler was placed on injured reserve a few weeks ago with a broken wrist. LeShaun Sims missed Sunday’s win over the Indianapolis Colts with an ankle injury, and his status moving forward is unknown.

As if things couldn’t get any worse for the cornerback position, Adoree’ Jackson, who was already dealing with a foot injury he suffered earlier in the season, suffered a knee injury in Sunday’s game, and his status is currently up the air, as Mike Vrabel stated in a press conference Monday that there will no update on Jackson’s status until Wednesday.