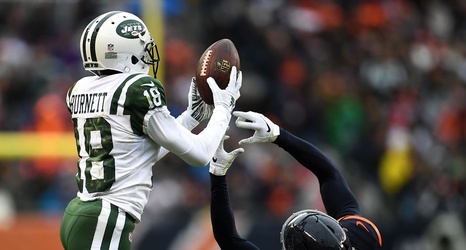 Aaron Stinnie and Cameron Batson made the Tennessee Titans opening roster in 2018, which was shocking to many.

Guys like Deontay Burnett and Akrum Wadley came in with more hype, but the Tennessee Titans decided that they would rather go in a different direction and keep guys they believed could play in case of an emergency.

More importantly they seemed to keep guys they thought they could coach up and were afraid that other teams would jump in and claim them.

Batson had some nice plays on offense, but Aaron Stinnie never made a solid contribution to the roster and looks like he might not have as much upside as the coaching staff thought.