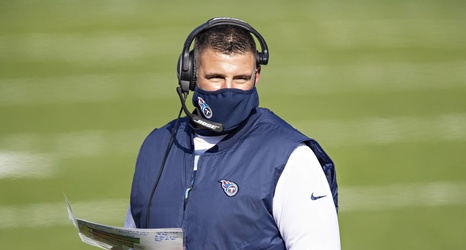 Tennessee Titans head coach Mike Vrabel just wrapped up an afternoon press conference. With free agency now seemingly in phase three, the NFL draft just weeks away, and the Pro Day schedule winding down, the timing felt right for us to hear from one of the Titans’ head honchos. We haven’t heard from Vrabel or general manager Jon Robinson in several weeks, so you know the local reporters had a bunch of good questions ready to go.

These were some of the best takeaways from the media session.

Vrabel says they’ve made a ton of decisions on the defense with the team’s best interest in mind, but it’s impossible to know how much better they are on that side of the ball until they begin to gather to in person.