2020 NFL Schedule Release: A wishlist for the Titans 2020 schedule 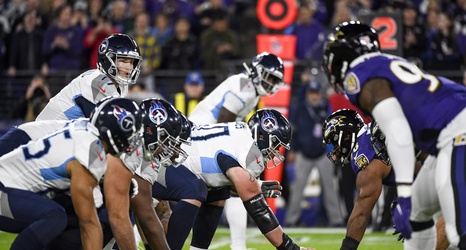 The NFL is releasing their 2020 regular season schedule on Thursday night as via a primetime TV event on NFL Network at 7:00 PM CT. Currently, the league plans to push forward with a “normal” schedule, including 4 preseason games and 16 regular season matchups, though obviously things could change as developments with COVID-19 progress over the coming months.

We already know the Titans opponents and locations of games this season, the release will just tell us the “when”.

According to a breakdown by our friends over at Blogging the Boys, the Titans have the second easiest schedule in the league this year based on Vegas odds (though the source material for those odds has the Colts as the team to beat in the AFC South so take that for what you will).