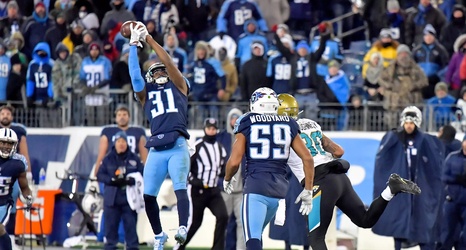 When an un-drafted free agent is tasked with selecting which team he is to sign with at the conclusion of the draft, a lot goes into that decision making process.

Money of course plays a role, but there’s often so much more to it. Which team offers the best opportunity? Where do I really have a chance to make the final roster? And perhaps most importantly, which team did I really vibe with throughout the process? It’s important to analyze culture fit and develop coaching relationships.

The Titans recently confirmed the signing of 14 un-drafted free agents, and former Arizona State tight end Tommy Hudson is among them.