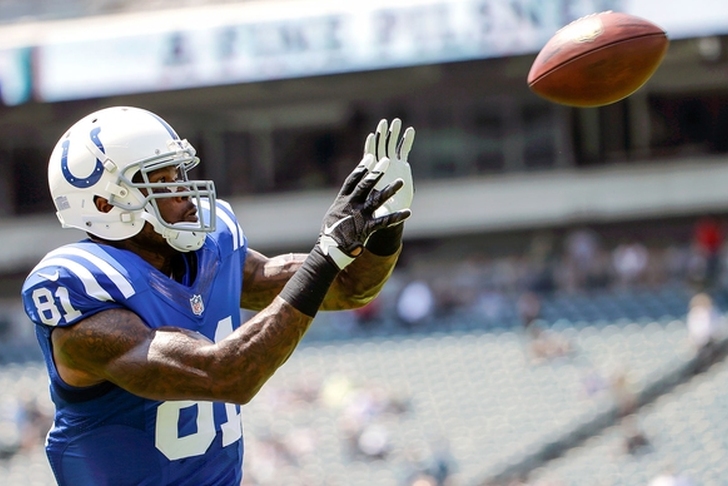 Andre Johnson is getting another shot in the NFL. He's signing with his third AFC South team, this time with Tennessee Titans.

Johnson struggled last season with the Colts, who cut him this offseason. Johnson spent much of his career with the Houston Texans. He caught just 41 passes for 503 yards and four scores.

The veteran WR should at least be a mentor to the young wide out on the Titans, especially Dorial Green-Beckham, a 2015 second round pick. The Titans also have former first rounder Kendall Wright, former second rounder Justin Hunter, free agent addition Rishard Matthews  and Harry Douglas on the depth chart.

The money involved have not yet been announced. However, it's a two-year deal. The Colts owed Johnson $2.5 million, with whatever hte Titans signed him for cutting into that.