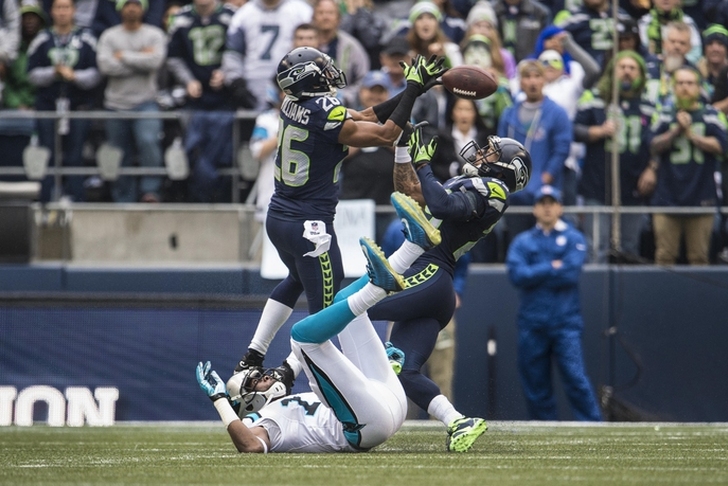 Cary Williams might not be without a job for much longer. Williams was cut by the Seattle Seahawks three days ago, but visited the Tennessee Titans Thursday.

The Titans are in need of corner help, so it makes sense that they'd reach out to Williams. The team lost CB Jason McCourty for the season earlier this month. That left the team with Perrish Cox, Coty Sensabaugh, Blidi Wreh-Wilson, Cody Riggs and B.W. Webb on the roster. Despite his struggles, Williams is better than most of those options.

The Seahawks signed Cary Williams to a 3-year, $18 million deal this offseason, but released him after he was a healthy scratch for the team's last two games. That deal included $7 million in guarantees. The Seahawks will have just over $2.33 million in dead money on their cap next season for cutting Williams. Cutting him saved the team just under $4 million next season and $6 million in 2016.

Williams also talked with the St. Louis Rams about signing, but he has yet to visit the team. It wouldn't be a surprise to see Williams sign with a team shortly.