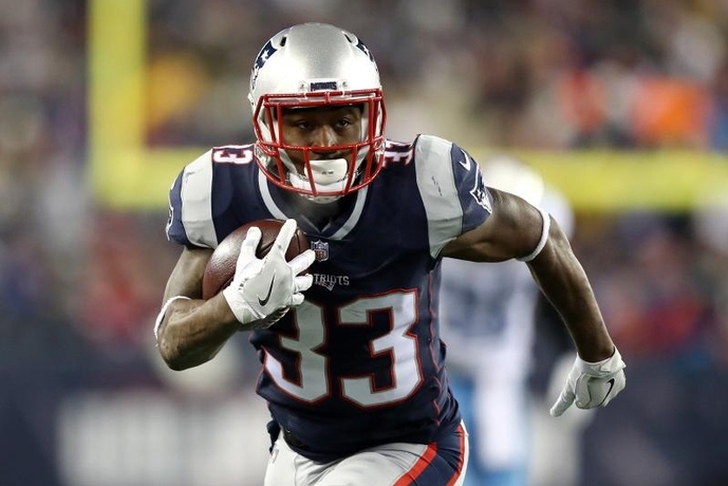 It's a four-year, $20 million deal for Lewis. There's another $3 million via incentives.

Lewis will team with Derrick Henry to form a 1-2 punch for the Titans. He reportedly had interest from teams like the Dolphins, Colts, and 49ers, among others.

Lewis offers versatility and pass-catching ability for the Titans. In a part-time role with the Patriots, he racked up 180 carries for 896 yards and 8 TDs on the ground. He also chipped in 32 receptions for 214 yards and 3 TDs.